I attended TBEX Europe, which took place in Marbella, but since I had never been to Southern Spain, I actually booked my flight to Malaga. I wanted to take advantage, and I was able to squeeze a full day in Malaga before heading to Marbella the next day. I am so glad I did! I did wish my husband had been with me, but a taste of solo travel never hurts.

Malaga is known for being the birthplace of Pablo Picasso… and Antonio Banderas! Mr. Banderas has opened three restaurants – Atrezzo, La Barra de Doña Inés, and Doña Iñes – and you can find him at night at the performing arts theater he opened, Soho Theatre.

According to Tripadvisor: Malaga is one of the oldest cities in the world, founded in the 8th century by the Phoenicians. Today, art is everywhere– you can experience exhibits dedicated to glass and crystal, classic cars, contemporary installations, and, of course, the works of Picasso, who was born here.

Where to stay in Malaga

Is one day enough for Malaga?

I do think Malaga can be done in just one day, unless you want to spend more time in specific places like the Picasso Museum or even attend a theatre show at night.

I had looked at a few tour options, and one affordable tour stuck out. It was a treasure hunt walking tour. Cool, right? I saw that due to Covid, they were not mixing the groups, and it stated that there was a 2-person minimum to book. I was still traveling solo at this point, so I contacted them and asked if they had a tour that I could join that day. They were nice enough to let me do it alone.

It was a very hot day, so I wore my hat. I met the host, Benny, at the Plaza de la Constitución, Málaga, Spain. There, he read us the history of the treasure hunt and our mission. He gave us a tote bag with props, a clipboard with the clues we needed to decipher, a bottle of water, and a guidebook. We were also given this GPS compass. At first, I had a little bit of trouble navigating the compass, but even getting a tad lost was fun, scorching heat and all.  The tour took us through old Malaga, providing beautiful sights and atmosphere, great photo ops, and such a fun time. This was the perfect walking tour, given my limited time there.

Towards the end of the tour, I got behind. I kept returning to this geo-caching clue which I couldn’t figure out, but I was so close! I then saw Benny, who had met the other group, and there he had a treasure box. I was given the key to open it. I can’t reveal what was inside, so you have to go there and see for yourself, but it was quite a lovely surprise.

Here is where my 24 Hours in Malaga Led Me

I started the tour getting a little lost with the GPS, but I finally ended up in the vertical gardens to discover my first clue. We had to read some sayings on the wall and find our words. This started the deciphering of the mystery sentence on our worksheet.

This area was so cool. It had an ample open space next to the Roman-style amphitheater. It is great for relaxing, people watching, and of course, photos. There are artifacts and excavations, and you can visit this area for free.

El Teatro Romano is the oldest monument in Málaga City; it is situated in the cultural heart of Málaga City, at the foot of the famous Alcazaba fortress. The site is accompanied by the Centro de Interpretación (visitors centre), which teaches visitors about the history of the ruins and its subsequent excavation. Andalucia.com

Right before passing through the Roman theater area, I passed through the patio of El Pimpi Bar, a famous bar and restaurant founded in 1971. As per their website:

The Pimpi occupies an old home from the 18th century, built on an old Roman road. It was in 1971 when it was converted into this wine cellar.

The traditional wine cellar is divided into different halls and patios, each one with a particular atmosphere that makes it unique.I actually tried to stop by and have a drink, as I had been walking in the heat, but it was crowded, and I had lost a lot of time already.

I went up the steps to take photos of this sign of Malaga you see here in the photo, and I had read there was an elevator to go up. Since it was a super hot day, I wanted to try and go up to see the beautiful view, but after 3 tries, I gave up on finding this elevator. Maybe you will have better luck and let me know where to find it!

I spent a little more time at the Plaza de la Merced, as they were having a local street vendor event.  I checked out the local art scene and did some shopping. I loved seeing the earrings, rings, Spanish fans, and nerdy things. There was a guy there selling all kinds of vintage items, including many rings made up of typewriter keys. He had funky glasses and was blasting music and having a fun time. There also was a stand selling anime stickers and patches.

I purchased a natural soap bar and my first-ever shampoo bar. I still have it, and it works very well on the scalp; and I don’t know why I never thought how easy a simple shampoo bar would be to travel with.

I loved these clay earrings too.

In this area is where you find a famous statue of Picasso sitting on a bench, and of course, one of our tasks was to take a photo with the famous statue. We got bonus points if we used some fun props provided in our tote bag. It said that Picasso took his first steps here, since he had lived just a few steps away from this plaza.

I wish I’d visited Atarazanas Market, as my husband and I love visiting the city markets.

We had to find a clue outside the building, one of Picasso’s famous quotes, and this is the only time I saw the other group. Our books had a different sequence for the clues, so we went to different places at different times.

his is a beautiful street area full of shopping stores, great if you’re looking for gifts or souvenirs, or just a stroll and some selfies. I ate some gelato and tried the orange chocolate flavor gelato for the first time. It was okay, but I do prefer coconut. Sometimes you just have to get outside your comfort zone, right? I find that I have the most unique memories that way.

Overall, it was a great way to see Malaga on such short notice.

P.S I love architecture even on a very hot day.

What should I not miss in Malaga?

The beach! You can not visit Malaga and not go by the port and the beach area. Once my tour was over, I headed to the beach area on my own. It was a far walk, but I was able to finish my day on the beach eating shrimp, and you can’t beat that. It was so cool to see the Port, then I kept going and going as I really wanted to go to the beach. Before reaching the beach, there are restaurants, bars, and street musicians, and you can even do a cool boat tour around Malaga. I almost did the sunset cruise, but since my hotel wasn’t close to the city center, I didn’t want to stay out too late.

I was beat after all the walking, the time zone difference, and the hot weather. I caught a bus back to the hotel and walked up the hill, then just crashed. 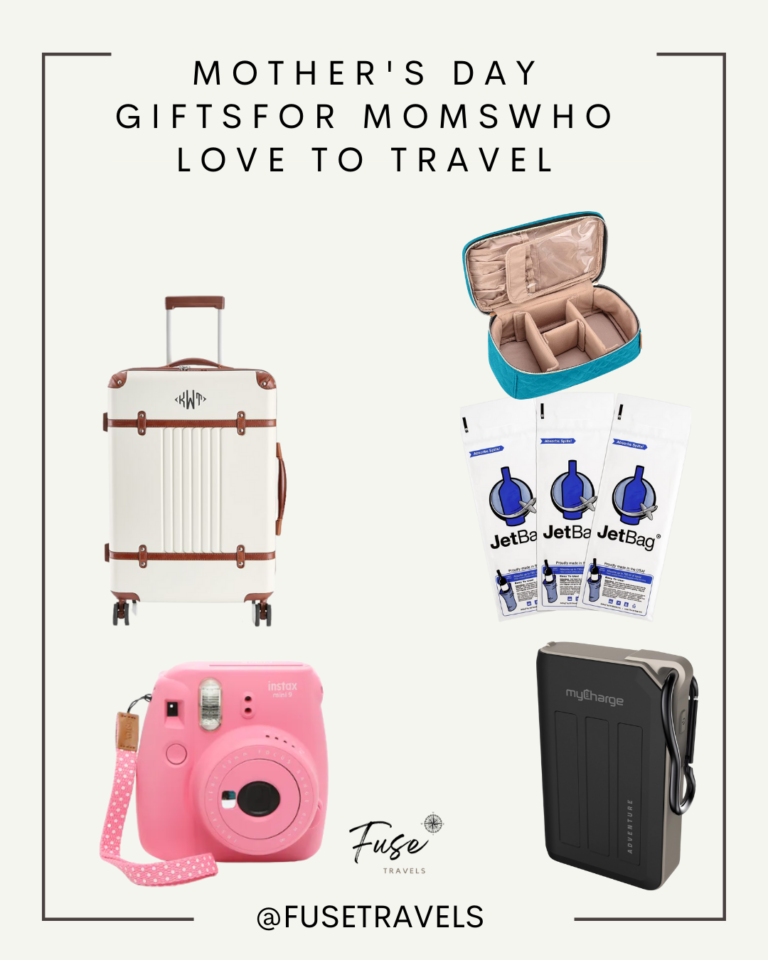 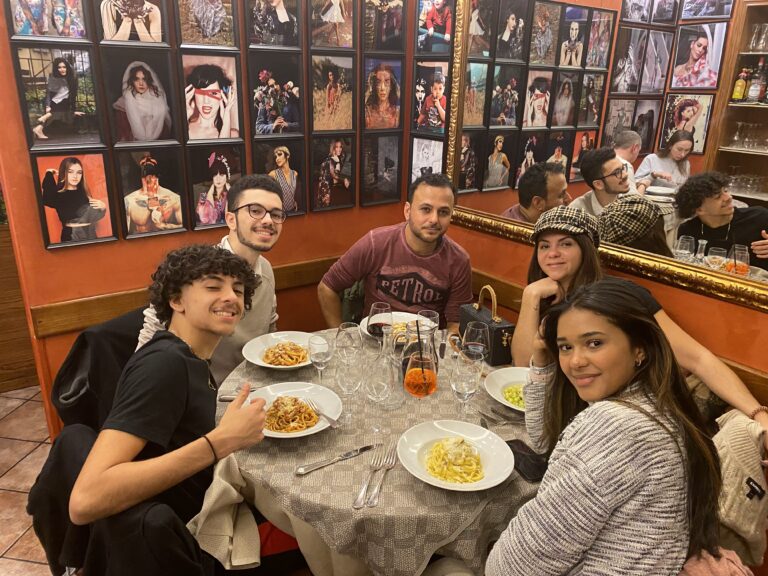 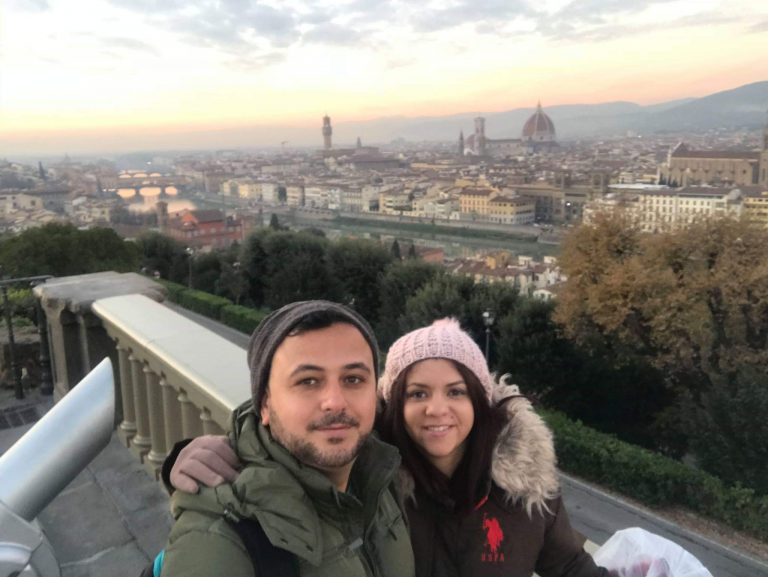 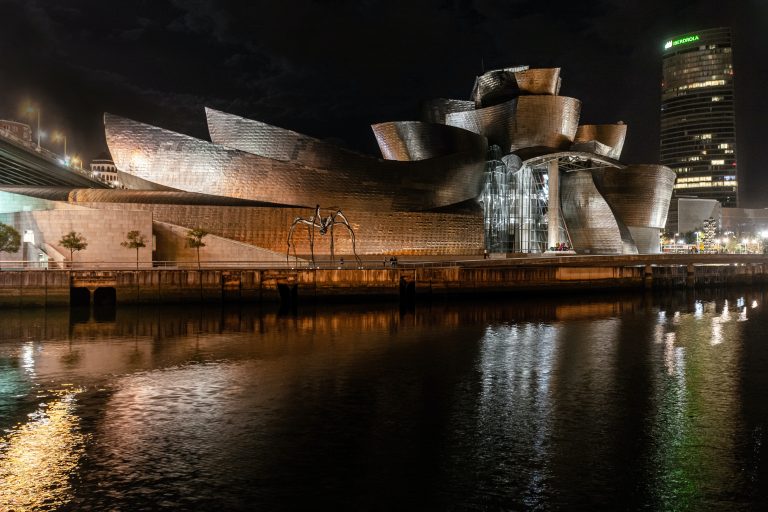 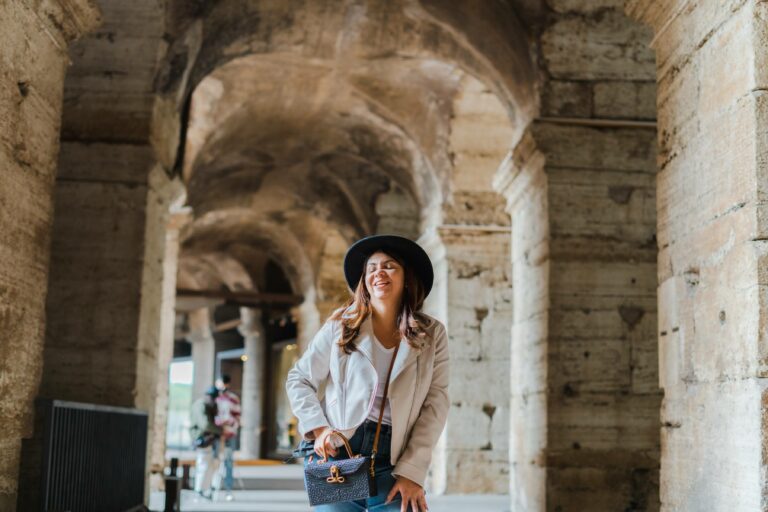 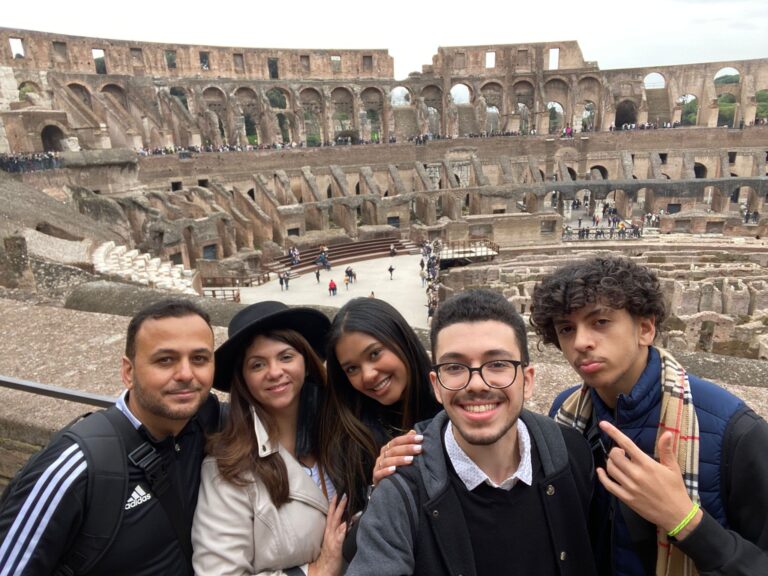 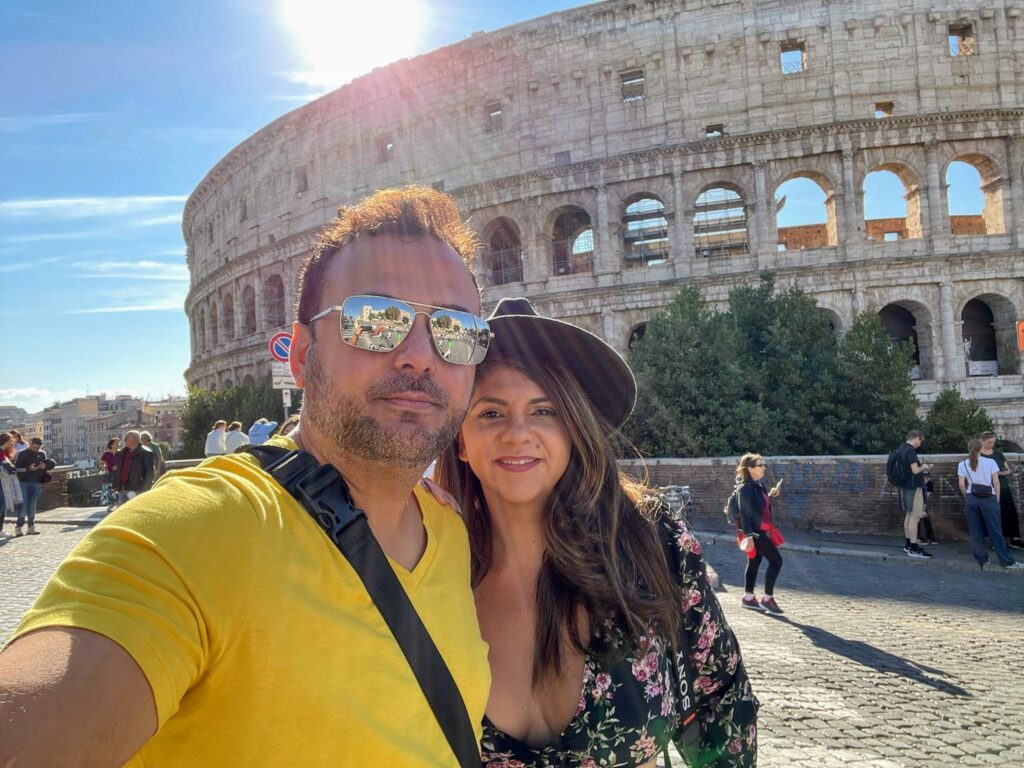 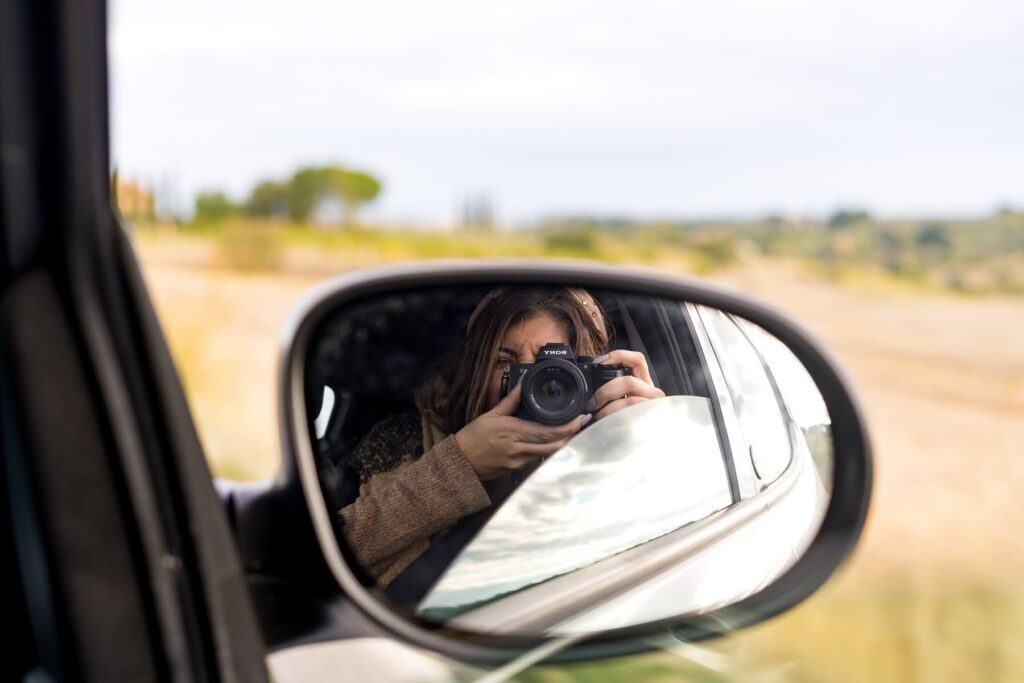 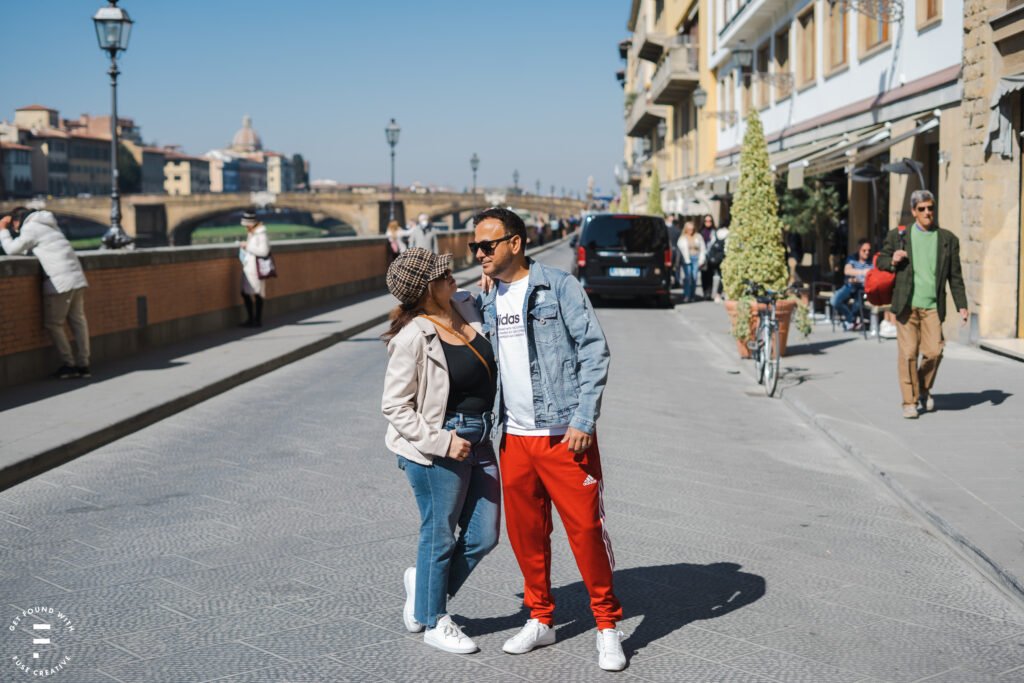 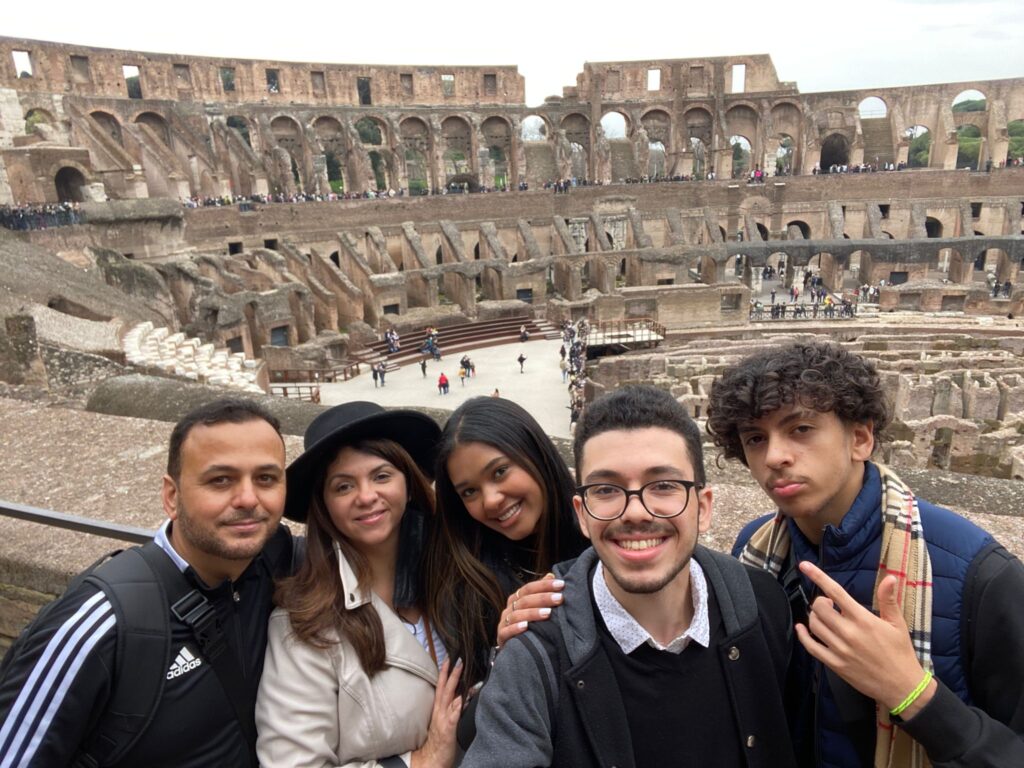 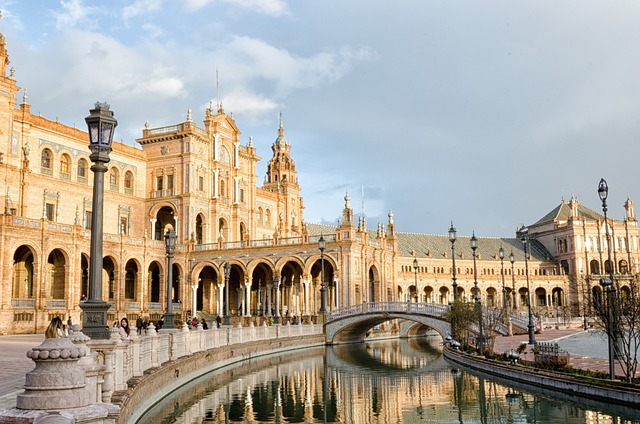 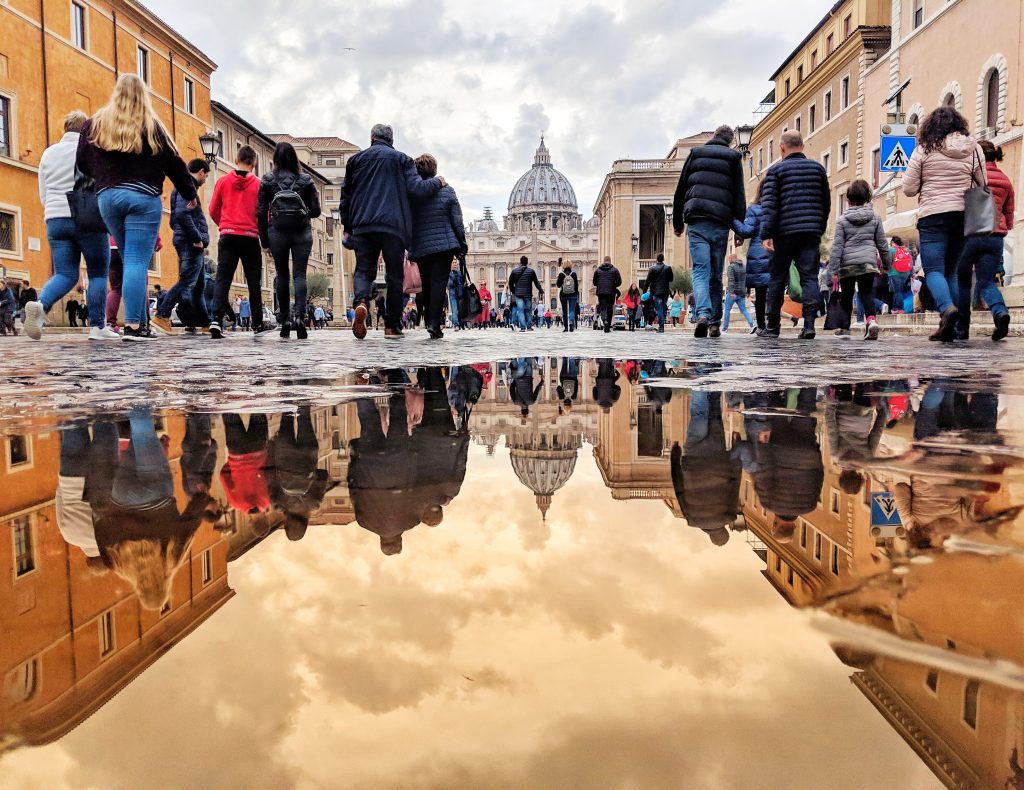 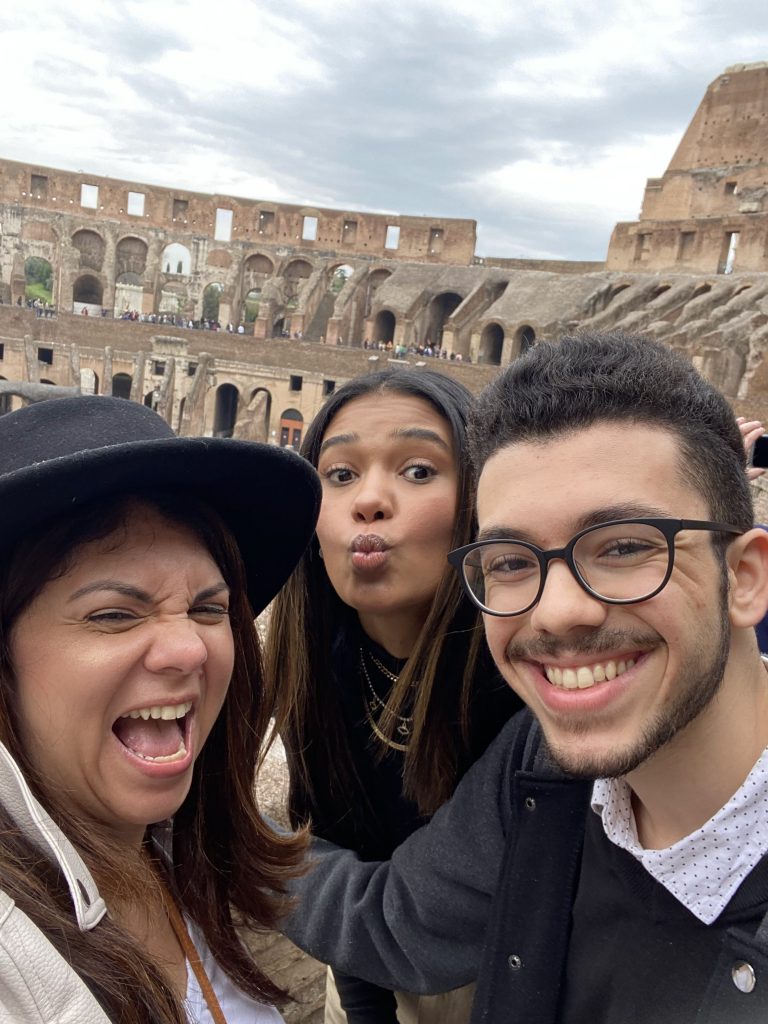 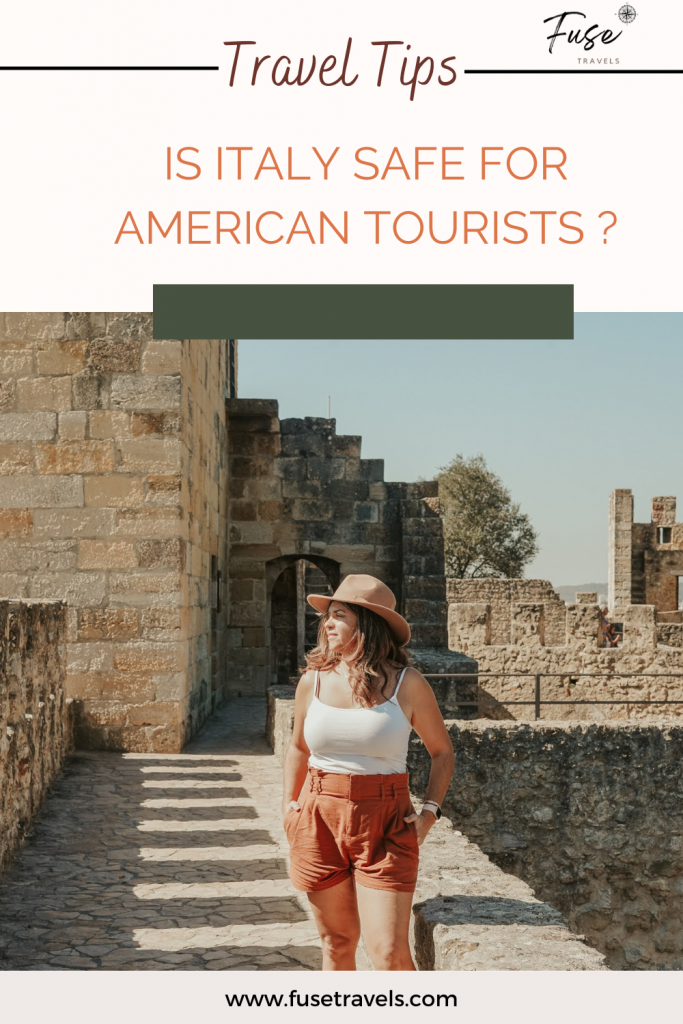 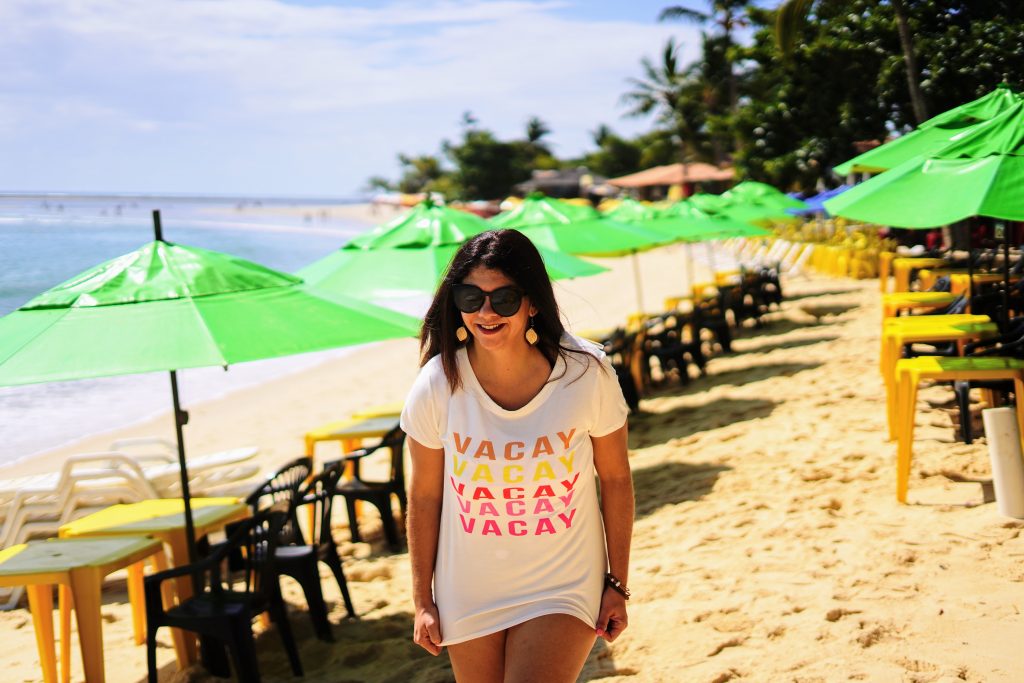 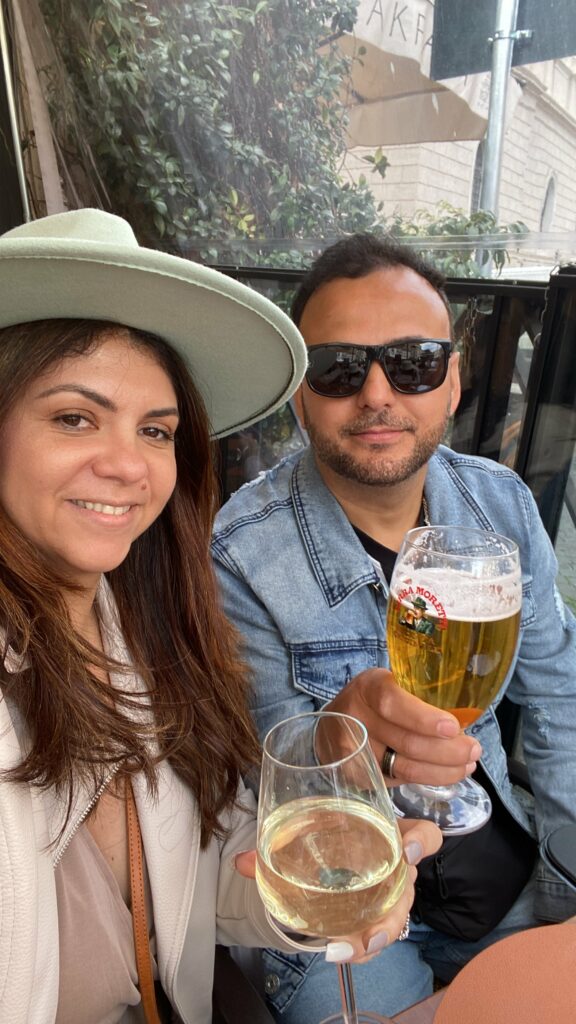 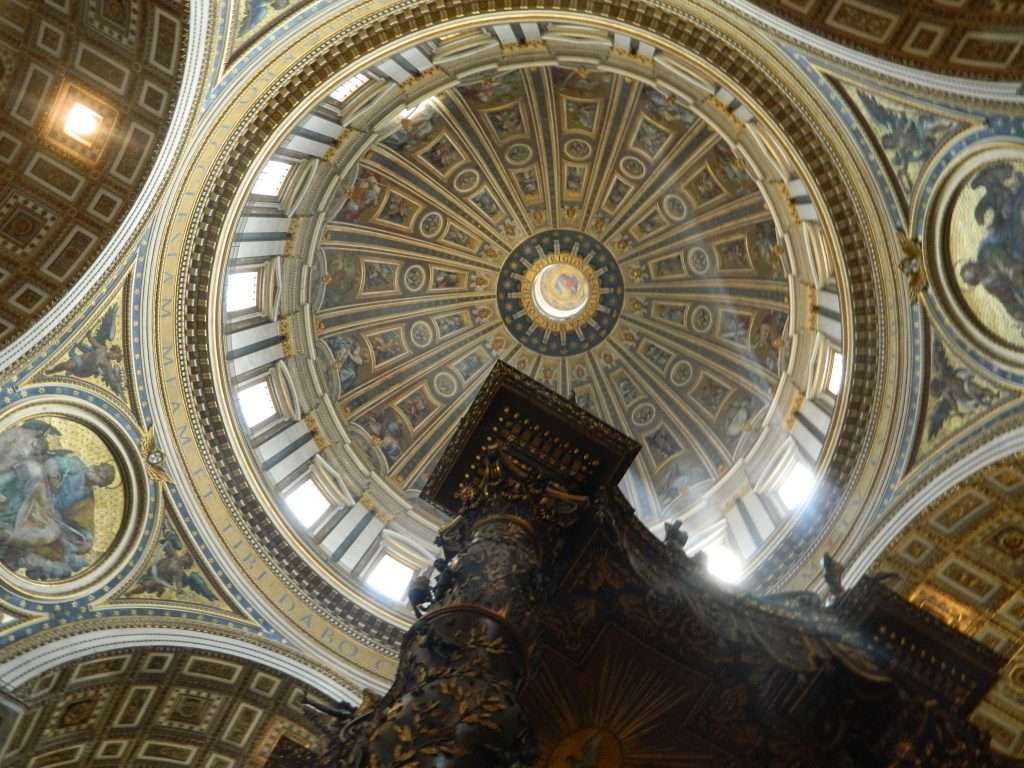